See how polite I’m being?  Calling him an elderly gentleman and not an old curmudgeon?  No, that would be rude and I am not rude.  Well, unless you consider running a poor old curmudgeon over with your car “rude.”  Then yes, I may be rude, but I have an excellent vocabulary and that has to count for something. END_OF_DOCUMENT_TOKEN_TO_BE_REPLACED 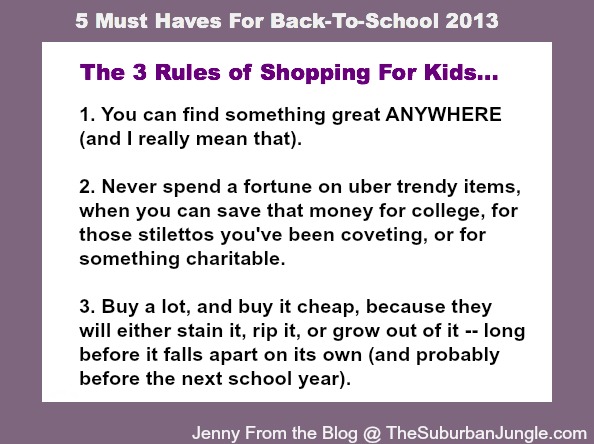 END_OF_DOCUMENT_TOKEN_TO_BE_REPLACED

I know, it’s still 10,000 degrees and the kids are way more exited about slip and slides than sliding scales, but it’s back to school time. Part of me wants to give a woof woof a la Arsenio Hall and the other part realizes, that simply referring to the dog pound makes me seem really old and shockingly uncool.

He was doin the "fist pump" long before the Situation

So let’s just go with a pound don’t forget to explode it… cuz that’s cool.

Now, the question is, How do I get the kids equipped, organized and on trend… on a budget and on the bus? Look, mine are at each other’s throats. Frankly, no school in the animal kingdom maybe the reason some eat their young. Well, except fish… they have school. But when was the last time you heard about fish eating their young? Hmm? I think I’ve made my point. END_OF_DOCUMENT_TOKEN_TO_BE_REPLACED

Usually, separation anxiety happens when children are in preschool, which means… it’s kinda not mandatory.  But, let’s be honest, the socialization is great for our kids, and it’s nice to have time for a shower.  It’s such a ridiculous experience if you think about it, you’re torturing your child and yourself and the whole time you’re asking, “For what?”  For three hours of freedom, which you’re going to spend worried and upset?  When it’s happening, all your parenting instincts are telling you to go in and save your child from this injustice and then finally the teacher pops out and says something like, “It’s okay mom, she’s doing great.”  Meanwhile, you hear the dry heaving in the back ground. END_OF_DOCUMENT_TOKEN_TO_BE_REPLACED

I’m now a Parenting Correspondent for NBC 6 Miami and the Second Segment on Healthy Homework Habits is in!!!
If you’re in the South Florida area, you can see my segment on Friday’s South Florida Today show, which is between 11AM and Noon. Please tune in or tivo and tell your friends. I’ll bring you 5 tips each week to help tackle parenting issues that we all deal with like separation anxiety and homework habits, to learning to say “no,” a skill I’m still perfecting, and by perfecting I mean failing miserably at. ENJOY and Thanks for the support!

Okay, so here it is: I’m never going to that g-d forsaken place you call school. I know it’s totally anti-establishment of me to say it, but I went to visit that place with my brother and after one look, I was out.